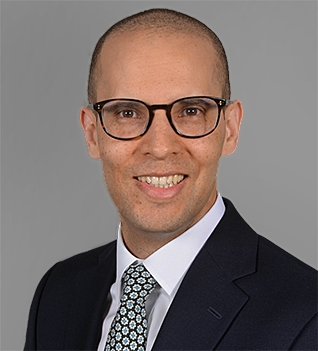 Carlos Loayza has over 20 years of experience in the design and construction of civil and mechanical projects, and on project advisory. His expertise includes advising clients on projects that have failed to meet time expectations. Carlos has been appointed as expert witness in relation to delay and disruption aspects of project disputes in adjudication, international arbitration (ICC, LMAA, Ad Hoc, and CAM), and litigation and has given written and oral testimony (in person and virtually) multiple times before the High Court of England and Wales (TCC), and in international arbitration (both in English and in Spanish).