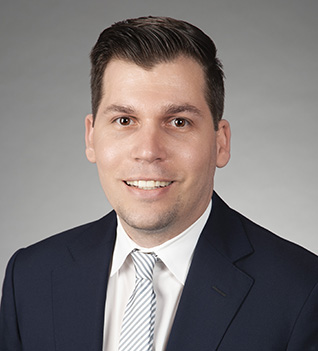 Alessio Loreti has more than 12 years of experience in the construction industry, including over six years specializing in schedule and delay services. His experience includes preparation of analyses and expert reports relating to matters of delay, disruption, and damages. He has worked on a wide range of projects located in North America, South America, Europe, Africa and Asia including the development and construction of Transportation Infrastructure, Airports, Highrises, Stadiums, and Energy & Chemical Plants.

Prior to working in the consulting field, Alessio’s background and experience were heavily focused on state DOT and transportation projects in the areas of schedule & budget development, project management, engineering design, and construction management. He worked as a project manager on large-scale infrastructure development projects in the United States and its U.S. Territories. Additionally, His prior experience was as a civil design and project engineer on highway, urban planning, transportation, water resources, land development, and site design projects for state government agencies and private developers.