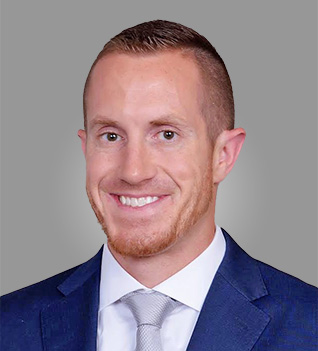 Association for the Advancement of Cost Engineering

John Coker is a senior consultant with over 12 years of experience in the areas of engineering, procurement, construction management, contracts, and claims. His background includes working on a diverse portfolio of projects, including industrial, commercial, and infrastructure for both governmental and private agencies. John optimizes and solves work efficiently by leveraging his construction, risk mitigation, and claims defense experience with his wide-ranging background.

John recently led the planning and scheduling efforts on a new $1.5 billion airport where he assisted in coordinating and leading numerous stakeholders towards a common goal, identified and created solutions for complex construction sequencing, and assisted project teams through claim avoidance and defense.