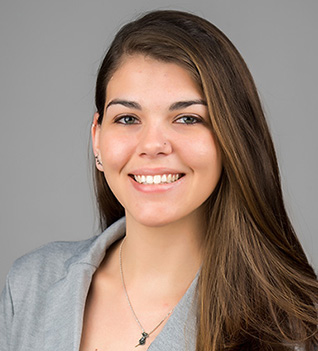 Shannon Foster has experience in the areas of engineering technology and construction in both the private and government sectors.  In particular, her experience includes implementing a daily tracking system using Bluebeam technology to contemporaneously document disruption and delay events occurring on a multi-billion-dollar project. Additionally, she has aided in the preparation of factually supported affirmative and rebuttal documents involving subjects that include, delay, disruption, loss of efficiency, and project estimating.

She is proficient in the application of AutoCAD, SketchUp, Excel, Access, PowerPoint, Primavera P6, and Microsoft Project.  She draws on these skills to analyze and update project schedules and to create compelling demonstrative evidence including As Planned versus As Built graphics. Shannon has experience in reviewing project documents including costs, issues and claims review, contracts, modifications and Change Order reviews as well as reviewing daily reports.