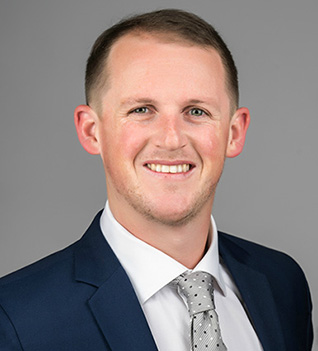 John Cleary has over 9 years of experience as a project controls professional and in the execution of large capital EPC projects. He specializes in critical path scheduling analysis and construction claims analysis, and his experience includes analysis of impacts and entitlement on contractor and subcontractor claims for private contractors in the United States and abroad. He has created, maintained, and analyzed project schedules for projects ranging from $1 million to $15 billion. These projects include highway, oil and gas, and power projects in the United States, Canada, the Middle East, and West Africa.