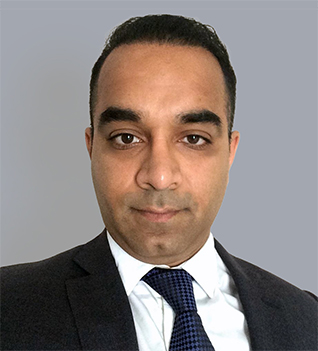 He has worked in all capacities as a Quantity Surveyor with an increasing focus on assessing claimed damages for arbitration claims. He is proficient in making sense of and challenging cost claims. He is highly regarded by his clients for analysing complex issues objectively and providing reasoned advice.