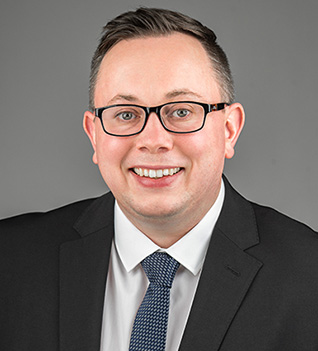 For over 15 years, Toby Abram has developed specialist Project Surveyor skills working on a raft of Engineering and Construction projects for UK civil engineers, building contractors and subcontractors.  His experience spans procurement, valuation, variations, commercial management and agreeing final accounts and he has worked across Nuclear, Utilities, Marine, Civils, Building and Transportation sectors.

Toby has built his experience and knowledge joining clients at any period along the project timeline, from becoming involved in the early the stage of a project and seeing it through to the final account agreement, to joining after the site works have completed and finalising the final account.

Throughout his experience Toby has worked on Projects as the person solely responsible for commercial management including reporting and has also been a key figure within a Projects commercial team.