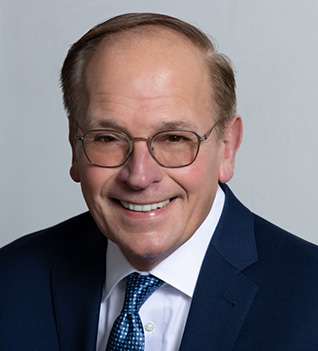 William (Bill) Jennings has more than 40 years of experience, vast knowledge and expertise in forensic accounting, investigation, and asset recovery services. He works closely with corporations, government agencies, and attorneys and provides business controls consulting services to organizations. On numerous occasions, he has provided expert testimony in domestic and international courts.

During his career, Bill has been retained to conduct investigations by the U.S. Securities and Exchange Commission, the U.S. Department of Justice, and the U.S. Marshals Service. He authored the book, Fraud Investigation and Forensic Accounting in the Real World, 2022, CRC Press, which incorporates the knowledge and experience gained over the course of his career.  Bill is a CPA/ABV and holds CFF and CFE certifications, as well as being a licensed private detective and private pilot.

“He is accessible, responsive and deeply caring regarding his assignment”