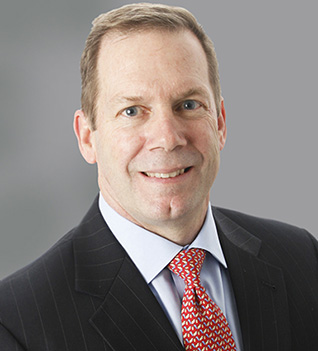 Steve has been involved in all aspects of claims avoidance and resolution including delay analysis, labor productivity analysis, the quantification of damages, the presentation of findings, and preparation of reports, expert testimony and litigation support. He has successfully completed projects domestically and in Canada, Mexico, Egypt, Pakistan, Columbia, Russia, Indonesia, Brazil, Czech Republic, and Switzerland. Projects have ranged from $300,000 to in excess of $2.0 billion and include commercial construction, water and wastewater infrastructure.

Prior to providing consulting services, Steve focused on the avoidance and resolution of construction related disputes.  He worked for an environmental and civil engineering firm designing and providing construction oversight and owner’s representative services on a variety of water and wastewater treatment facility projects.