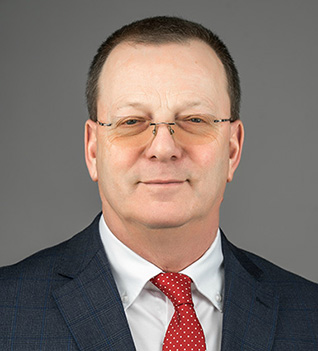 Peter Simpson has over 40 years’ experience in the construction industry, initially with large civil engineering contractors and subsequently in a specialist consultancy. He is a Member of the Royal Institution of Chartered Surveyors (MRICS), a Member of the Chartered Institute of Builders (MCIOB). He has sat on the panel of the RICS and the CIOB Adjudicators where he has had in excess of 160 appointments (now retired from the panels).

As Commercial Director of a national civil engineering business, Peter sat on several JV boards, and has first-hand experience of the complexities of large Construction projects. Having been involved in the resolution of disputes in all formal processes from Mediation, Conciliation, Adjudication through to Arbitration and Litigation, Peter has represented Clients on domestic and overseas projects. In 2000 he co-founded a specialist commercial management and dispute resolution consultancy which was merged into Delta Consulting in 2019.

Peter has extensive experience of all major civil and building work including, highways, structures, rail, airports, marine, utilities, energy, commercial, retail, education, military, and health. He also has been involved in the resolution of disputes in all formal processes from Mediation, Conciliation, Adjudication through to Arbitration and Litigation. In addition to the commissions that the business has from its London base, Peter has worked on disputes in Botswana, Germany, Jordan, Dubai, Abu Dhabi, Qatar, Saudi Arabia, Romania, Poland, and Australia.