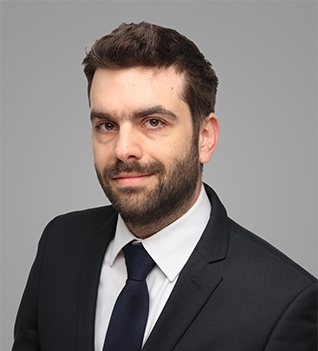 Napoleon is a Delay Analyst and a Civil Engineer with specialty in geotechnical engineering and underground works.  He most recently worked for Kroll.  He has six years professional experience in both design and construction, having worked as a design engineer and a site engineer in large-scale projects in the Middle East.

Through his employment at Blackrock Expert Services (acquired by Kroll), Napoleon has been able to apply his technical knowledge and theoretical background to support the expert witnesses in a variety of projects throughout Europe, Middle East and the UK. As a delay analyst, Napoleon is able to process large amounts of information efficiently and assist in the analysis of delay and production of delay reports.