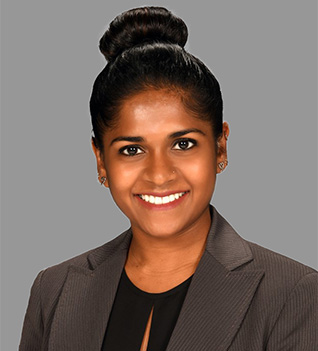 Shilpa Clark is a highly skilled construction claims consultant with experience in complex construction claims and project management. She has worked extensively on analyzing damages for various types of projects.  Shilpa has analyzed and quantified damages in conjunction with delay analysis for wind farm projects in Canada, pipeline projects across the US, and energy projects across South America. She has coordinated and managed personnel across time zones and cultures. She has worked on various projects worldwide as well as on site in Guam and Brazil.