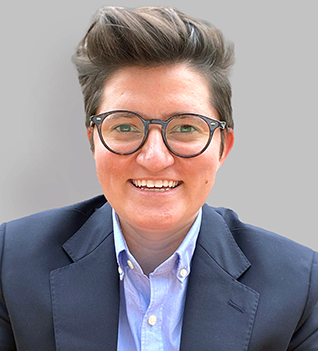 Natasha Sleigh has been involved in the construction industry for a decade, where she focuses on construction litigation consulting in forensic CPM schedule analysis and damages analysis, including time impact and loss of productivity claims. She has prepared presentations and reports for a variety of dispute resolution venues.