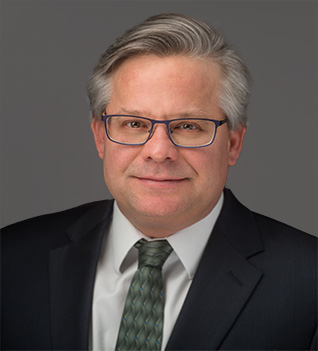 Matthew Stamp has more than 20 years of professional experience in the areas of project administration, construction law, and construction consulting. As a project controls expert, Matthew has prepared CPM schedules and performed forensic schedule analyses, productivity analyses and damages calculations for ongoing projects and for post-completion dispute resolution. He has researched and authored Requests for Equitable Adjustment (REAs) and Expert Reports for disputes on complex projects.