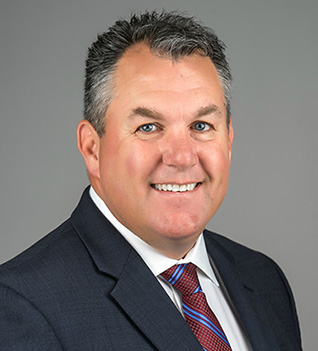 Dave’s prior experience includes positions as Vice President and Director of Consulting for Chitester Management Systems and Senior Consultant for Trauner Consulting Services.  Dave began his career as an Engineer Officer in the U.S. Army Corps of Engineers, where he managed construction projects in the United States, the Bahamas, and the Middle East.