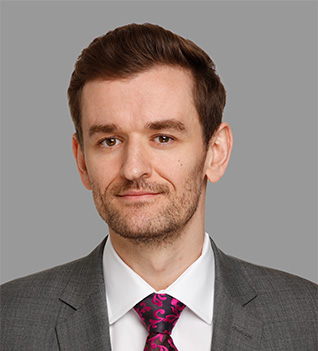 Ben Stupple has over 8 years of experience in the construction industry. He has worked on numerous infrastructure, residential, retail, and commercial projects in the UK, Middle East, Asia and North America. He has held several different roles as quantity surveyor, claims manager and commercial manager for both contractor and client.
His experience includes contract review (CCDC, JCT, NEC4, FIDIC) and claims review and preparation; estimating for a range of commercial projects; value engineering retail projects to achieve best value; benchmarking global and domestic projects; produced several construction claims for delay and disruption, both in Middle East & Asia; and assisted with UK adjudications and ICC arbitrations.
Prior to working at Delta, Ben’s background and experience was predominantly claims, dispute and commercial advisory related. Due to his legal training and international construction experience he has acquired detailed knowledge of complex contractual matters and has first-hand experience in dispute resolution.