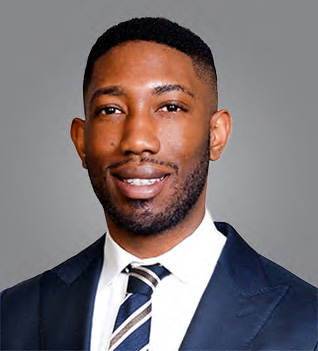 Andrew Davis is an experienced construction claims professional with over 5 years of experience and exposure in construction litigation, dispute resolution, productivity and labor analysis, construction project management, and project scheduling.

As a Construction Claims Consultant, Mr. Davis specializes in the preparation of analyses and expert reports relating to matters of delay, disruption, and damages. He has worked on a wide range of projects located in North America, South America, Europe, Asia, and Australia including the development and construction of transportation infrastructure, high-rises, stadiums, heavy civil, rail & metro, and energy & chemical plants. Andrew is proficient in Primavera P6 and Microsoft Office tools in the collection, organization, and management of large data sets.